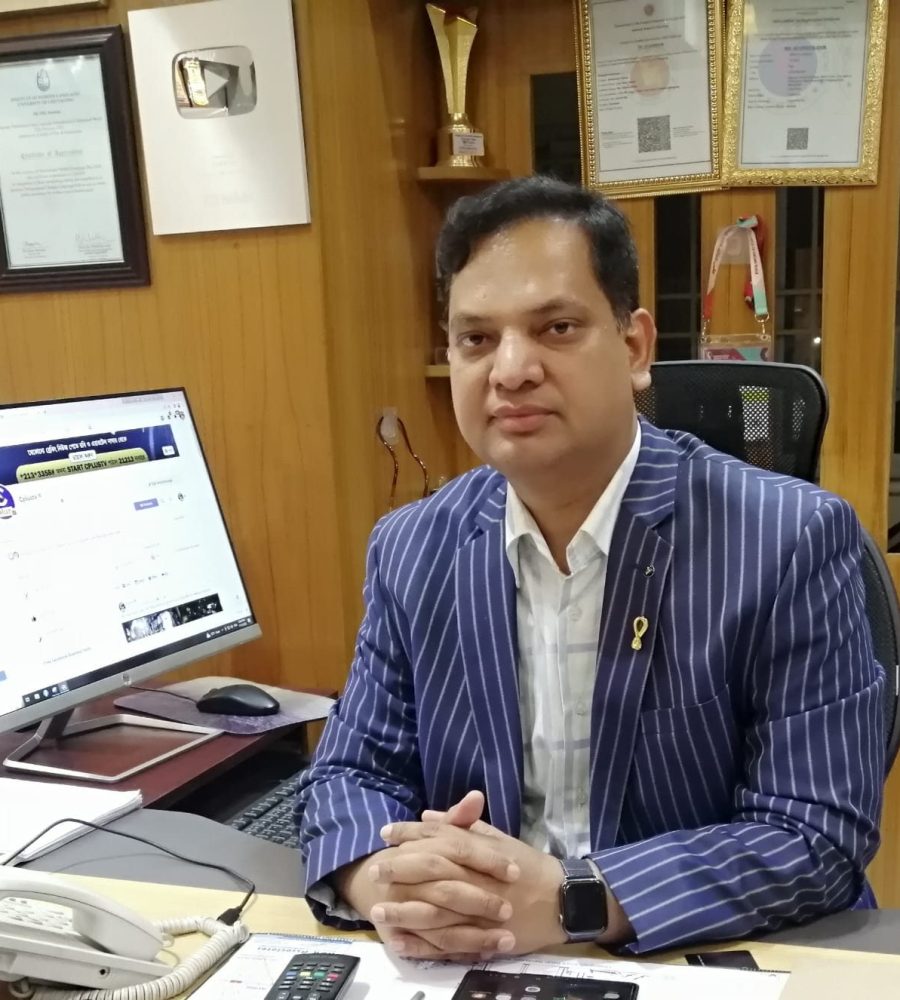 I have started this online television channel in 2016. The channel based in Chittagonian language and it is one of the most popular channel to the people of Chittagong community in Bangladesh and abroad. I was born in 7th June 1978 at Chipatali village under Hathazari Upazilla and police station. District: Chittagong, Country: Bangladesh.

I have completed my Graduation (Hons) & Post-Graduation from Govt City University College 1995-2000, Chittagong, Bangladesh. My subject was MANAGEMENT.  Before that, I completed my SSC from Chipatali Idgah High School where I stood first division with letter marks from science group in the year of 1993. I completed my HSC from GOVT. CITY UNIVERSITY COLLEGE, Chittagong.

2000-2007- I was engaged in freelance journalist and column writer in daily newspaper and family Business.

I started my carrier as journalist in a newspaper named “The Daily Bir Chattagram Mancha”. In 2008 I worked as Bureau chief in “RTV”. From 2012-2014 I worked as a Staff Reporter in ATN NEWS in Dhaka. Later in 2015, I completed a course in New York Film Academy about Online Media and started Cplustv and www.cplustv.news  in 2016. Currently I am working as Editor in chief in Cplustv and Cplusbd.net, cplustv.news.

As popular facebook page “cplustv” verified in 2017, and got SILVER BUTTON from YouYube in same year. Both now have more than 3 million followers in each platform. In 29th july 2019 I got award in people choice category from “BD APPS” which is a organization of largest tele-communication company “Robi”, also I received a Certificate of Appreciation from Institute of modern languages, University of Chittagong.

COUNTRIES I WAS INVITED TO:

As a Journalist I have visited many countries as a delegate member of our hon’ble Prime minister, UN GENEVA CONVENTIONS, Business Delegation member of The Chittagong chamber of commerce and industries. There was once, a time when the Indonesian government personally invited Cplustv to promote their tourism industries as well. I was also invited as an influencer to Qatar for the FIFA World Cup 2022. We were invited as HC(Host Country) Media for the Tournament.

Counties I Have Visited:

WORK AS REPORTER CAN BE CHECK IN YOUTUBE LINK